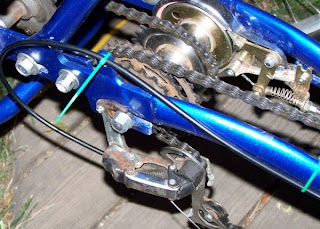 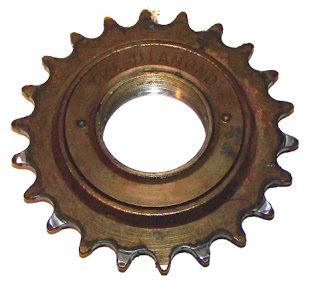 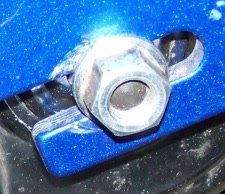 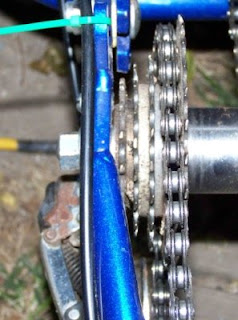 Update:  The summary of what I did is at:
https://www.sevesteen.com/2009/05/schwinn-meridian-adult-trike-conversion.html

I don't know of any kit for this, I just used parts off of a couple of cheap used bikes.  It worked out OK, but Wife eventually wanted a recumbent.  We found one and gave the Schwinn away.
Posted by Sevesteen at 8:55 PM