Depth of field control is one of the most important ways that DSLR and other large sensor cameras are better than point and shoots or camera phones.  Depth of field is affected by the distance from the subject, the size of the sensor (or film) the aperture of the lens and the focal length.  Smaller sensors have more depth of field.

These pictures were all taken under the same conditions except aperture--Pentax Kx with 50mm prime lens at various F stops.   The buds were near the minimum focus distance--if the subject is farther away the background will not be as blurred at a given aperture.

f1.8.  Normal DSLR zoom lenses do not have an aperture this wide/fast.   Virtually no background details visible.   (click any picture to embiggen) 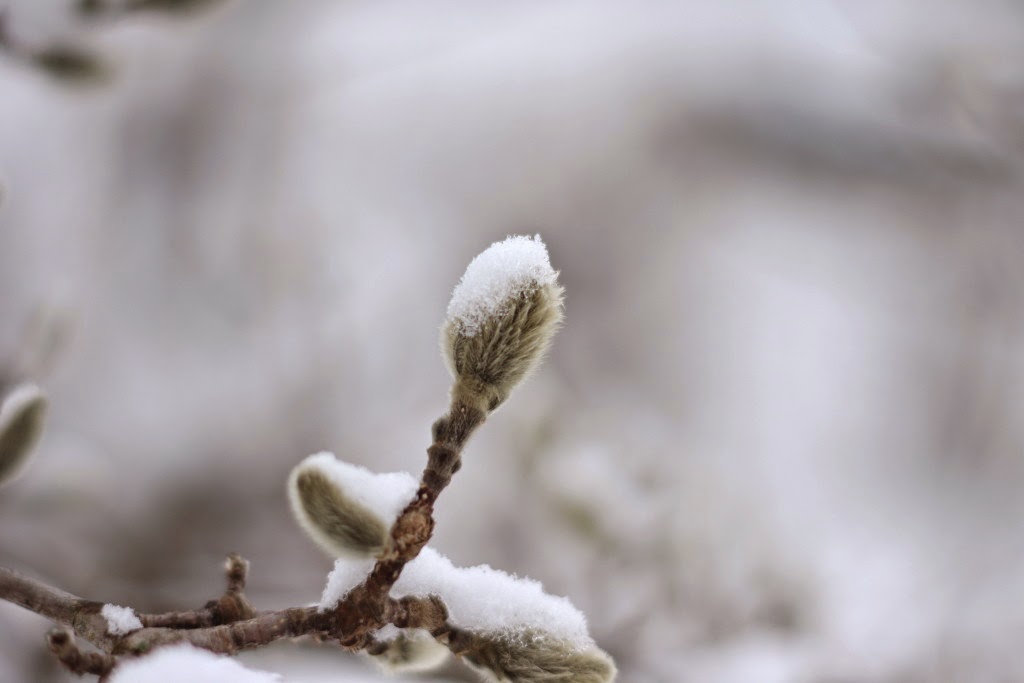 f3.5.  The widest aperture available on most short zoom lenses, (although many change to 5.6 at 50mm)  Beginning to make out the buds farther back. 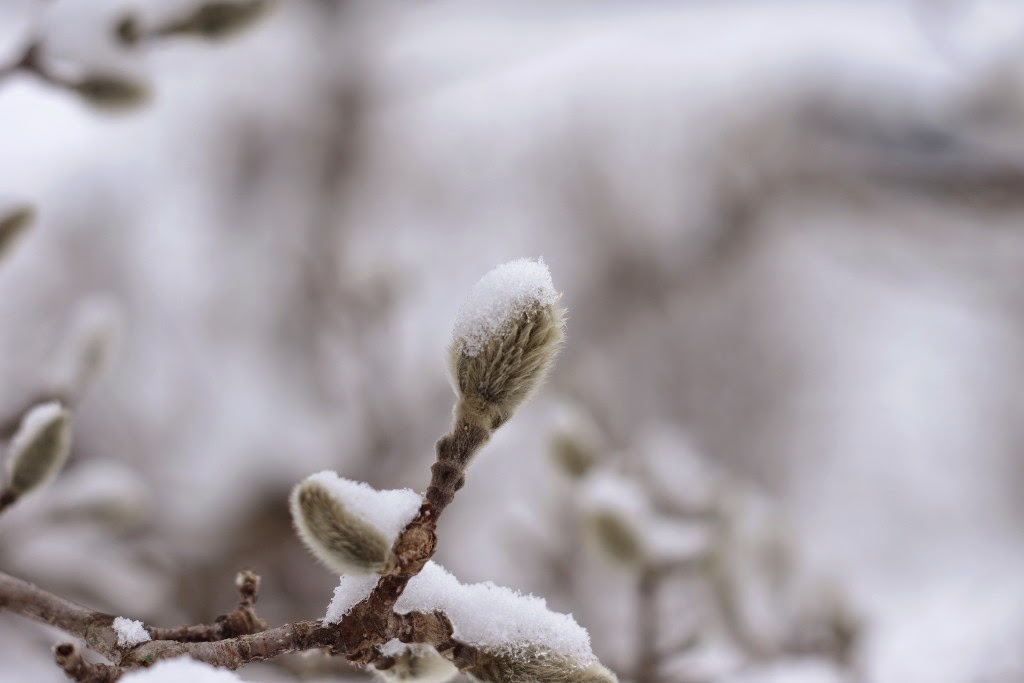 An example of distance affecting depth of field, this is also same camera and lens at f:3.5--but since it is focused farther away the background is much clearer. 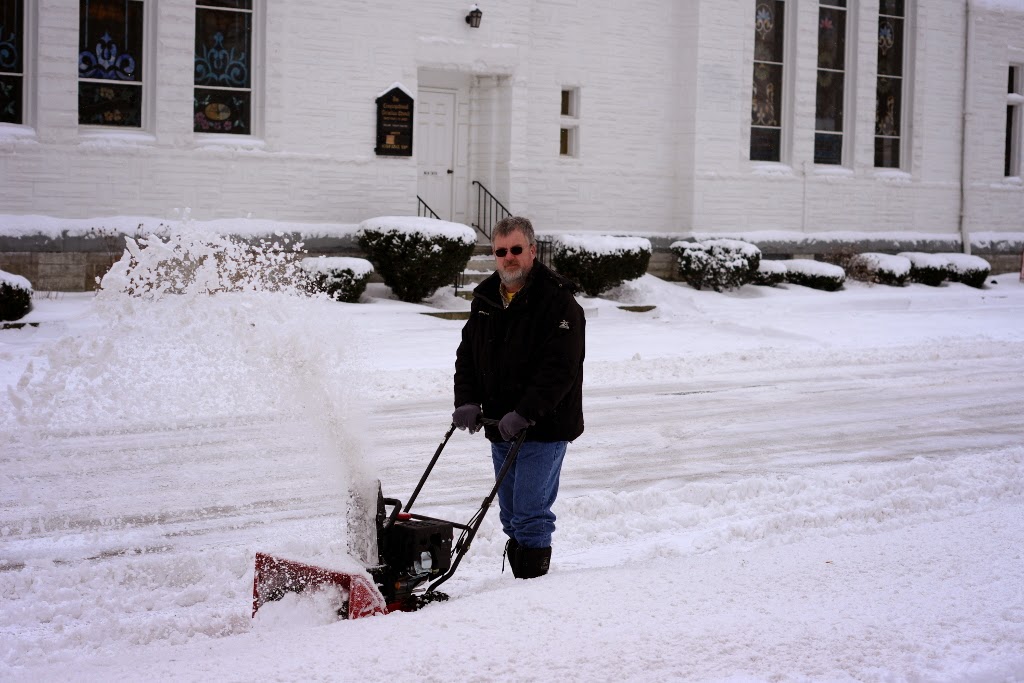 f:7--Buds are almost there, beginning to see the bushes farther back. 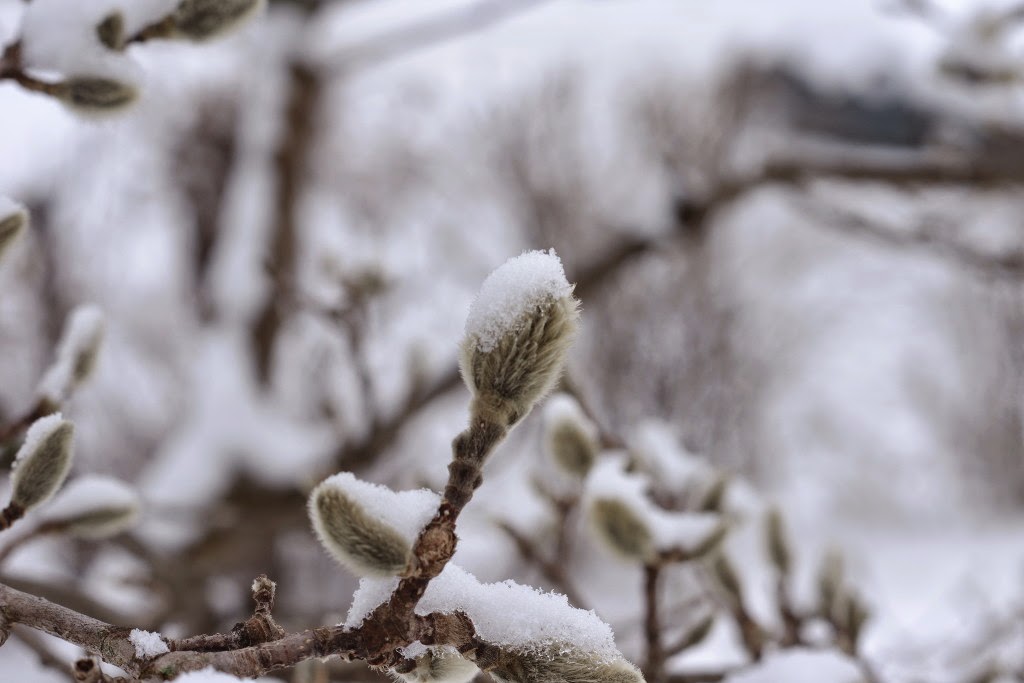 f:13  seeing individual branches on the bushes in back 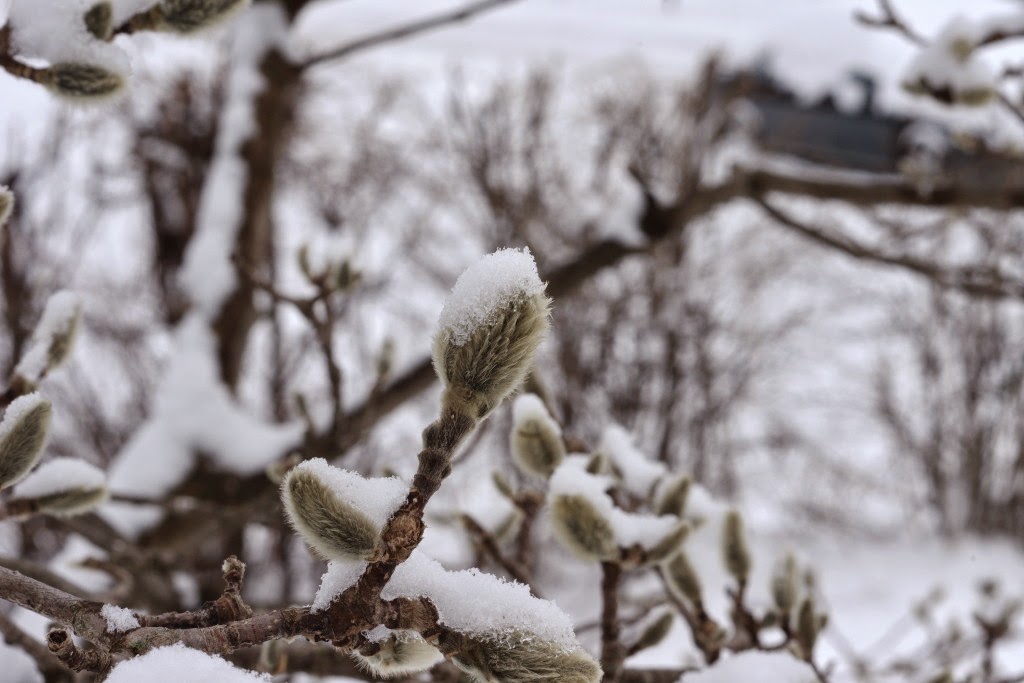 f:22, the minimum aperture most cameras have.  Buds farther back now show some details. 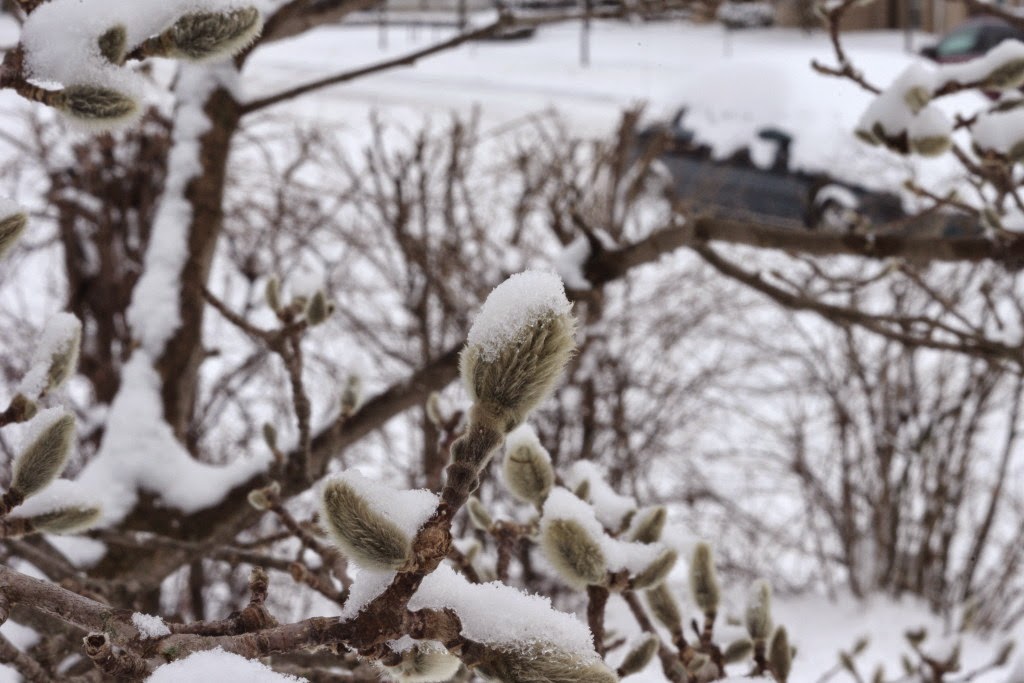 It is unfortunate that modern cameras don't have a good method of showing depth of field.   In the 70's, a manual focus version of the 1.8 50mm used here would have been the standard kit lens.  Zoom lenses are quite a bit slower, and therefore dimmer--the kit zooms for my camera are typical, letting in 1/4 to 1/8 the light compared to the 50mm.  To counter that the viewfinders have been modified to brighter ones that makes everything appear to be more in focus than it will be on the final picture.
Posted by Sevesteen at 9:58 PM No comments:

I want to see about upgrading my Internet speed.  I log on to my account, see this: 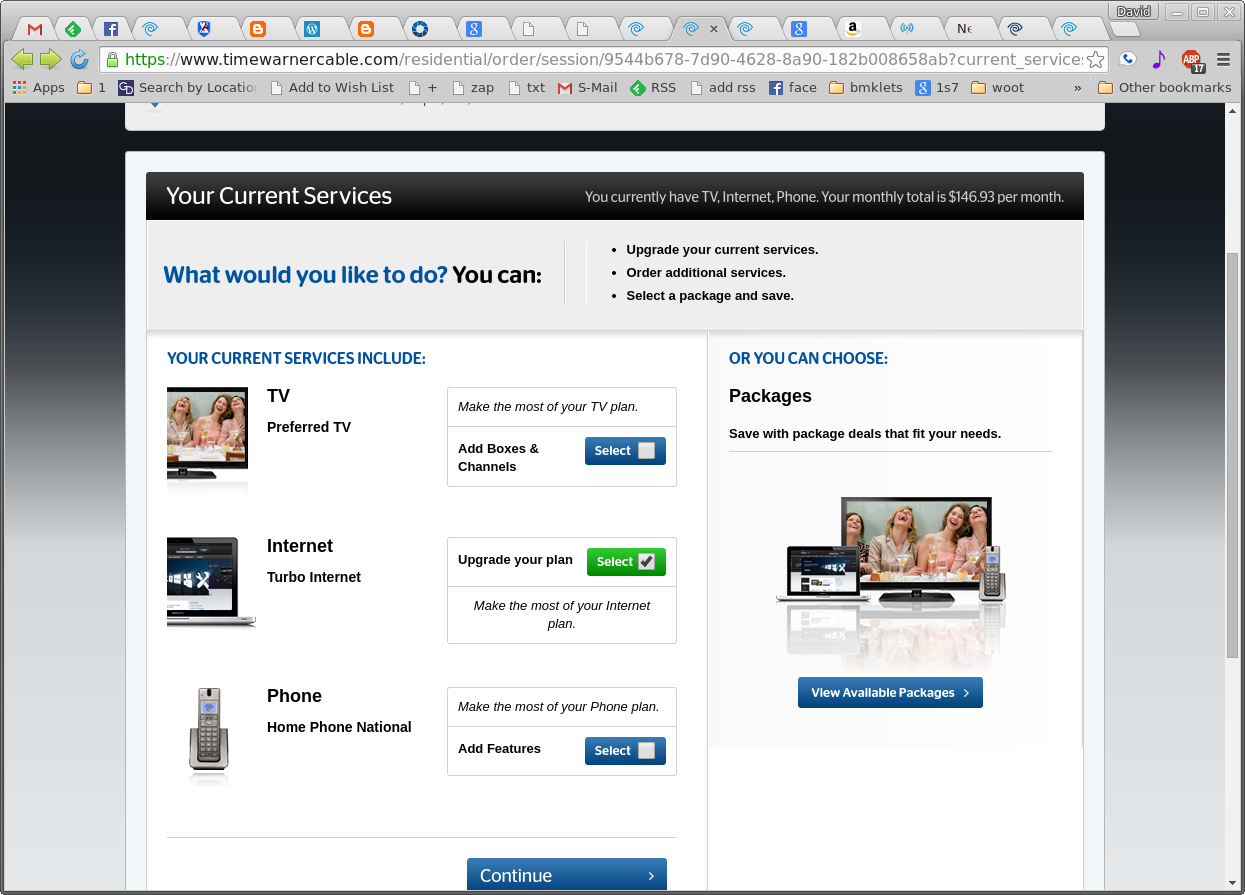 ...which brings me to this: 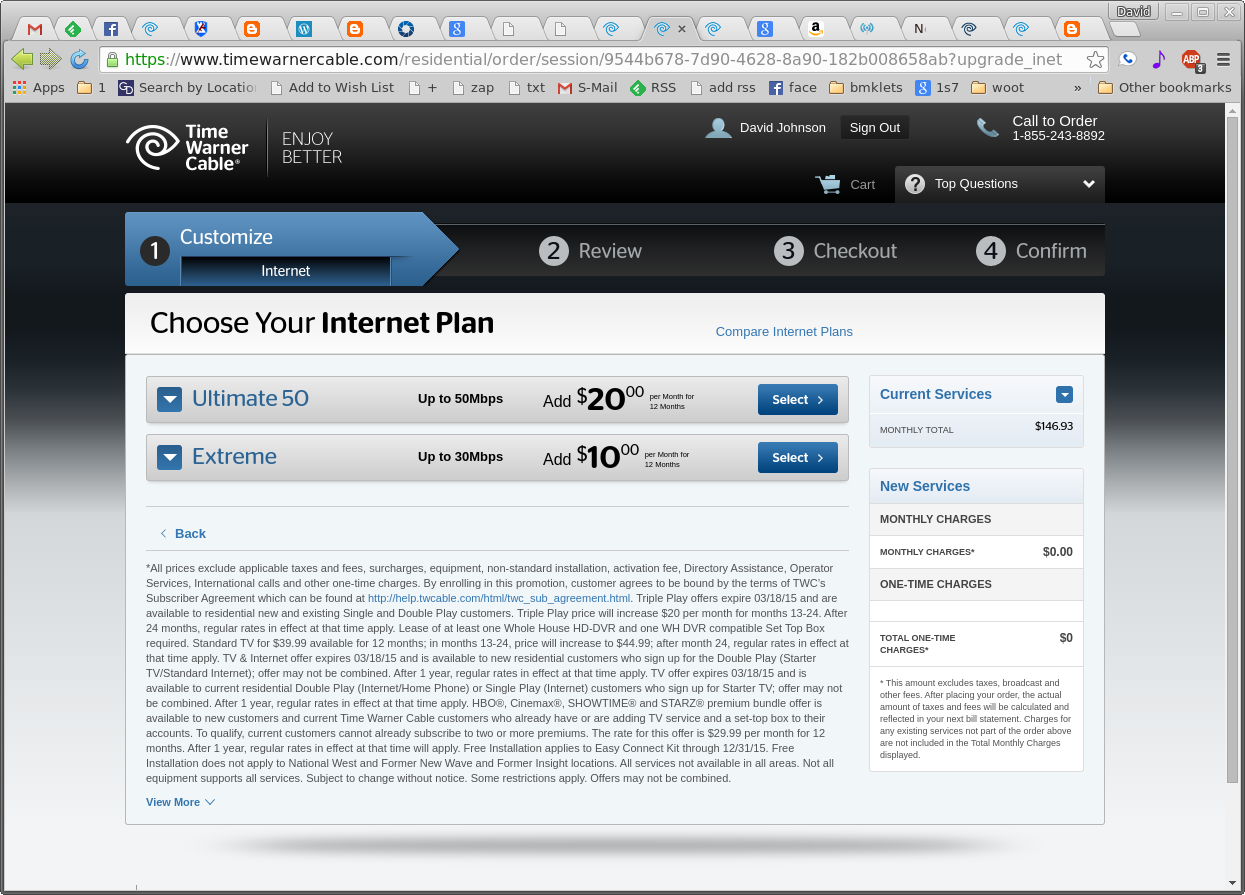 $10 per month sounds reasonable, so I go on. 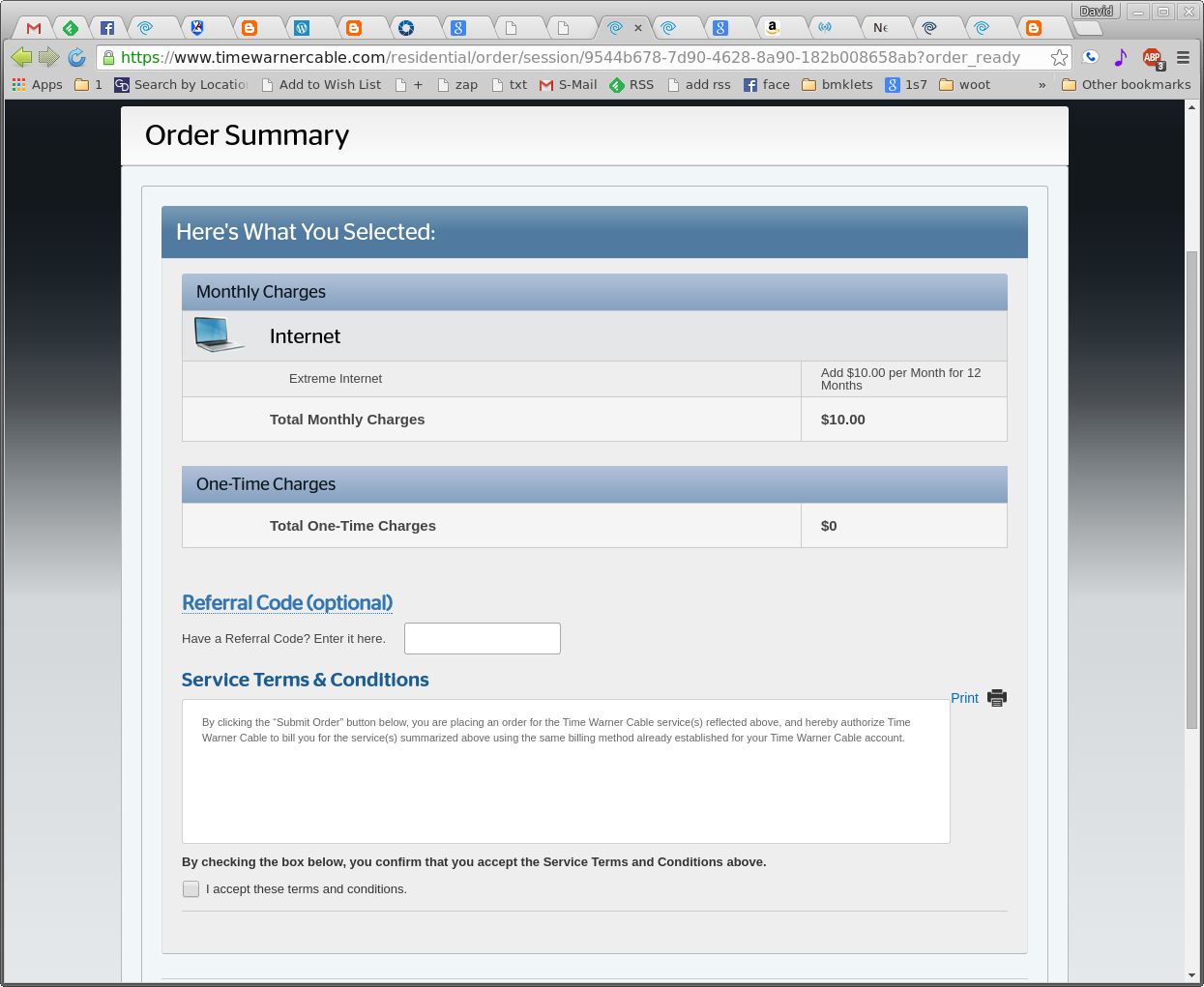 A few minutes later, I get this in email: 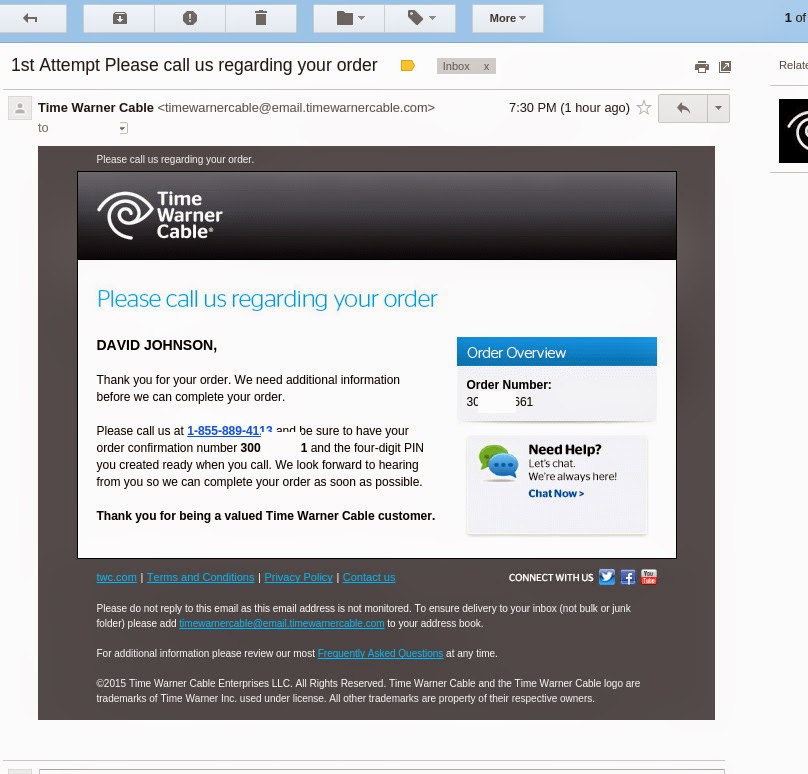 ...of course, "we are experiencing higher than usual call volume...". Eventually after 2 different people I find that the reason they need additional information is to see if I'm OK with $20 more per month instead of $10.  "We have to take Turbo off to add Extreme, that's $10, but then we have to add it back on, then... "I found you a better package"  "But it's still $20 more, right?"  "Yes"

I'm logged on to my account, the system sees what my services are and how much my bill is...but can't figure out that I can't actually get that rate.  Riiiight.    I'm sure their lawyers have insured that they aren't quite technically legally engaging in bait and switch...but I've got a different opinion.
Posted by Sevesteen at 9:15 PM No comments: