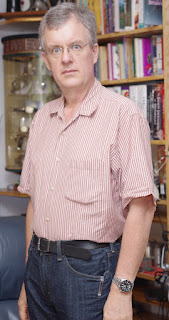 I haven't found many restaurants that fit the diet, but I haven't tried all that hard.  Salad bars have potential, but most don't have greens other than iceberg lettuce.  Iceberg is legal, but bland when it's the major part of your meal.  Chipotle's Sofritos sort of work, although higher in oil than I would like regularly.
Posted by Sevesteen at 2:26 PM